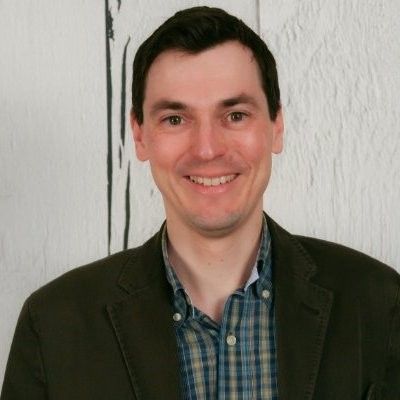 When David Schoenmaekers began to work at the Belgian Ministry for Transport in 2010, he soon developed a passion for intelligent transport systems (ITS). In 2018, he became ITS responsible at the mobility department. His main themes are the deployment of MaaS in Belgium and the implementation of the European ITS Directive, particularly the National Access Point, which is known here as Transportdata.be. David has been representing the Belgian authorities in several expert groups organised by the European Commission, such as the Multimodal Passenger Mobility Forum.